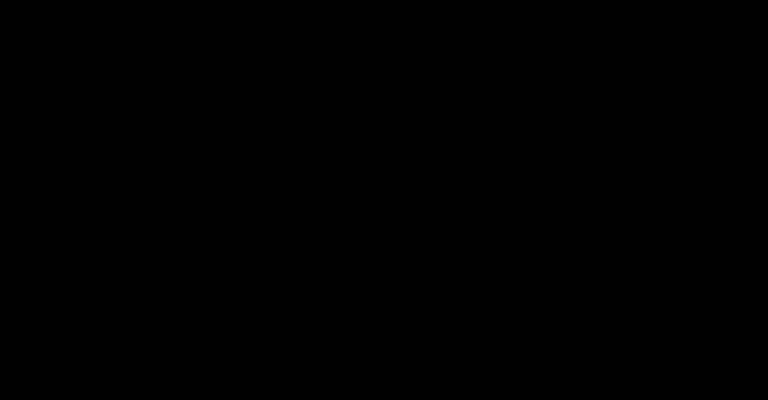 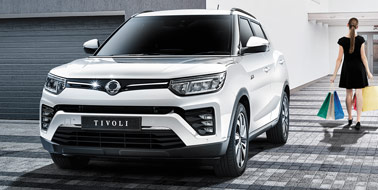 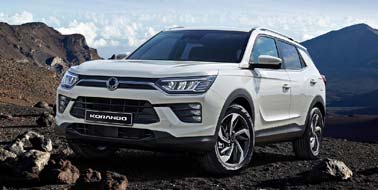 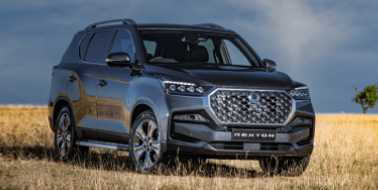 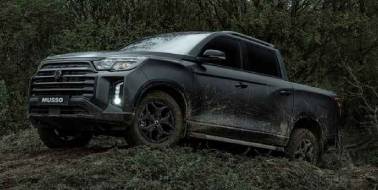 Fred Henderson Automobile Engineers commenced trading in a disused workshop underneath the railway bridge in Durham city during January 1973. The business soon expanded to employ four people and continued to expand to eight people by 1980 when the business was moved to Ainsley Street, just a short walk from the city centre. In 1982, with his rally career drawing to a close, Fred Henderson took on a position as Motorsport Manager for Colway remould Tyres and the business took on the responsibility of marketing Colway Motorsport products across the world. 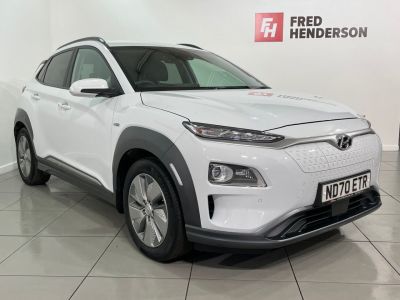 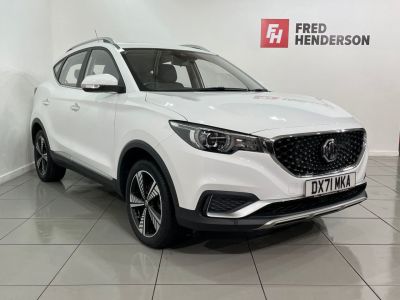 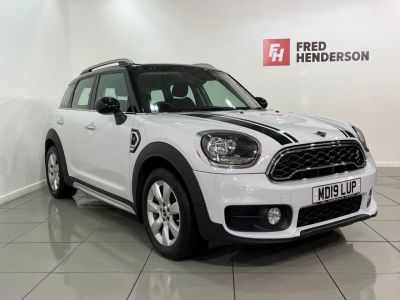 Aftersales Latest Offers About Us

Please ensure any fields marked in red are filled in correctly